How to avoid greenwashing hydrogen

A quiet push is underway to label hydrogen made with coal or gas as ‘clean’ or ‘renewable’. 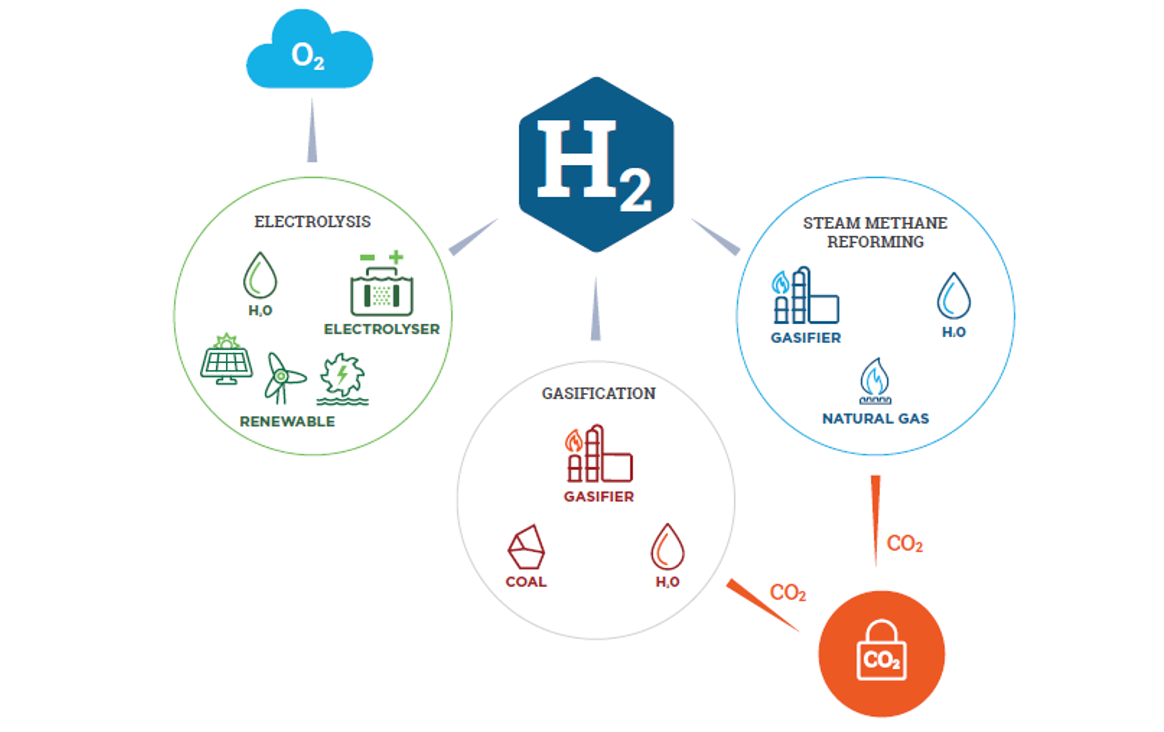 There are numerous efforts here and overseas to standardise the labelling, before the hydrogen industry explodes.

Many people use colours:

But the Australian Government has other labels under its National Hydrogen Strategy: ‘clean hydrogen’ and ‘low emissions’ hydrogen.

These vague terms are essentially rebrands of ‘blue hydrogen’ and should not be used.

For a start, carbon capture and storage isn’t working well enough to clean up the CO2 from coal and gas. Secondly, ‘low’ or ‘lower’ emissions sets up a false comparison with coal, which is not the only alternative.

The government is currently taking submissions on a ‘hydrogen guarantee of origin’ discussion paper but it doesn’t include discussion of how hydrogen can be named or marketed.

However, with three representatives from the gas industry on the Renewable Hydrogen Committee, and none from solar or wind, you can have a pretty good guess what they’re thinking.

This image from the strategy lays it out. 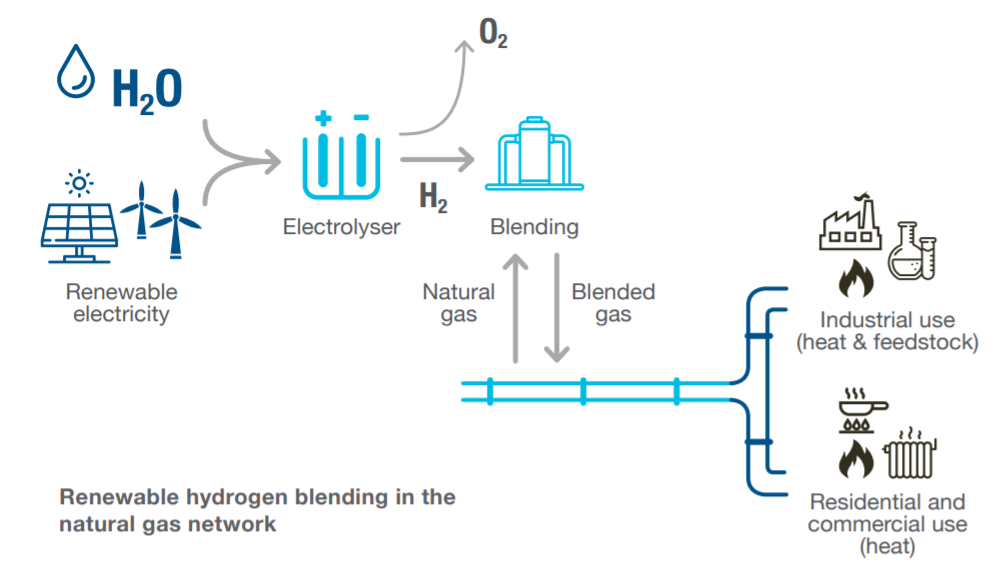 Basically, ‘renewable hydrogen’ can be ‘gas’ with a bit of green hydrogen mixed in. This means the gas industry can expand its operations and get more taxpayer money under the guise of being clean. So, we recommend…. 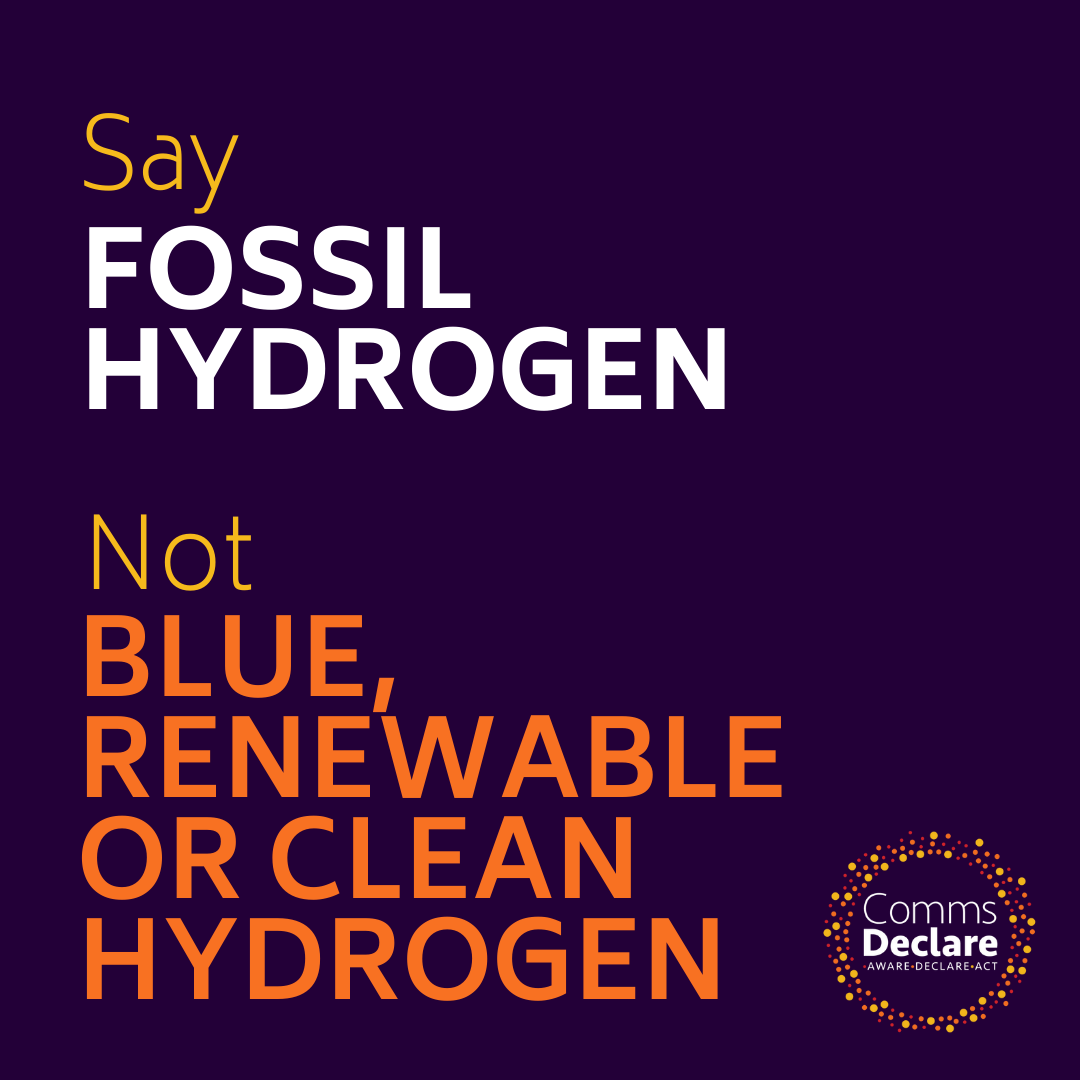